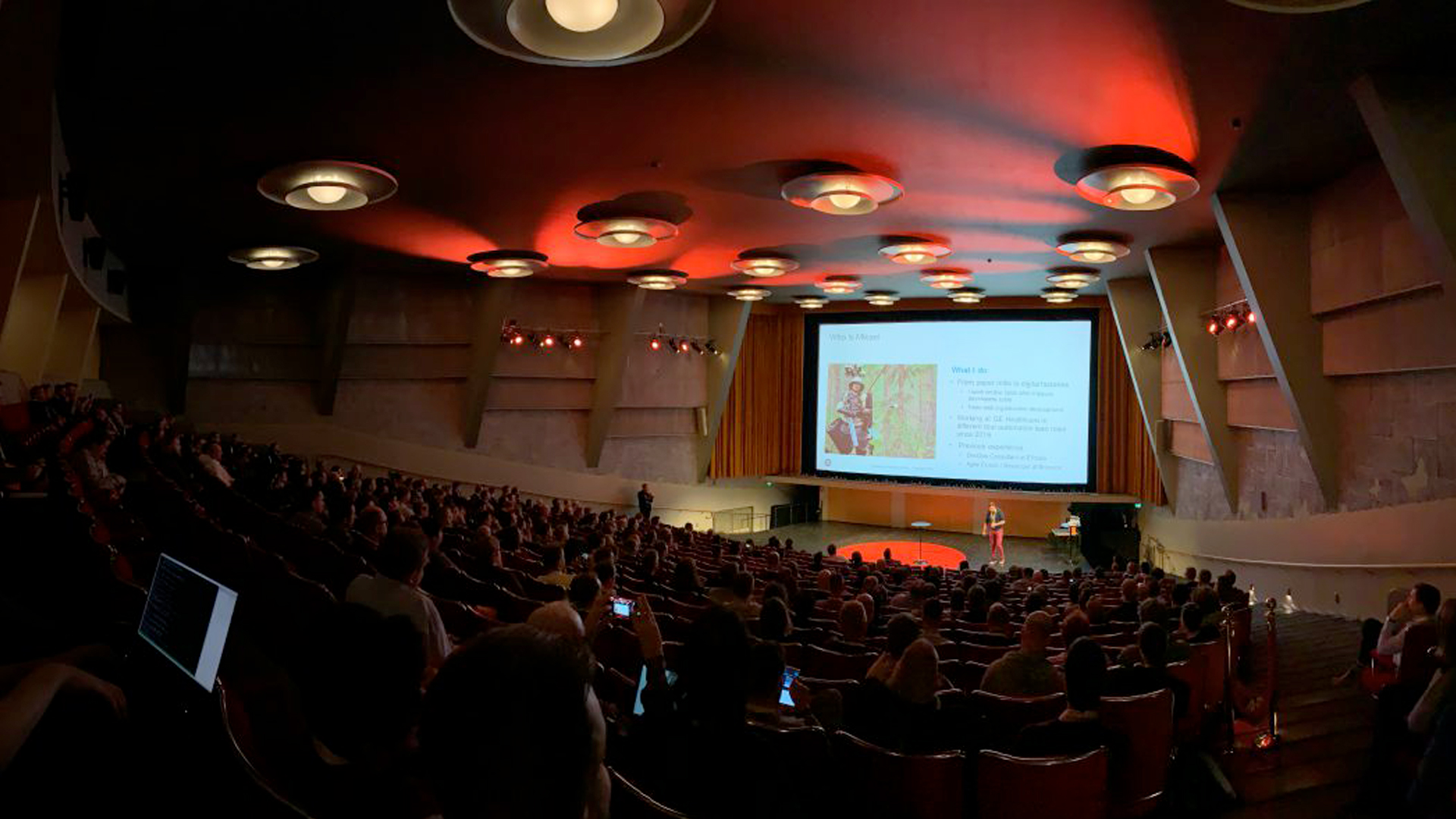 Is software testing for robots? Industry update from RoboCon 2019

RoboCon is an annual event organized by the Robot Framework community. At this event, you won’t be able to find mechanical robot arms buzzing about or Terminator-like cyborgs out to destroy humanity. Instead, it is all about state-of-the-art software testing tools that specialize in automatically hunting down bugs that threaten the operation of a software solution.

In 2019, RoboCon was held on 17 January at Bio Rex in Helsinki, Finland. Testimate is a member of the Robot Framework Foundation and participated in the event as a sponsor.

Many of the presentations took a direct dive to the deep end of testing technology. However, this was perfectly fine for the professional audience!

Robotic Process Automation, or RPA for short, was one the themes that inspired a lot of talk among the event participants. In RPA, knowledge work routines are automatized with software robotics. In a highly evolved office automation system, software robots use information systems just like their human counterparts would – only with more efficiency and accuracy.

Another notable theme was that the event has become a lot more international. In addition to native Finnish testing gurus, the crowd packed a lot of colleagues from abroad. This year, RoboCon attracted visitors from at least the Americas, the Far East and Southern Europe. It is great to see that this high-quality event is appreciated all over the world!

As always, one key aspect of the event was meeting and catching up with other software testing professionals. Even though robots are taking care of some testing, human touch is always needed and networking with great people is what the event is about. As we are constantly looking for testing professionals, who knows the person you talked to will end up becoming your office colleague!

Testimate is a consultant company and our greatest asset is our die-hard software testing professionals. So, in addition to robotics and AI, we rely on human creativity, accuracy and experience.