Modern users of digital services need websites to load quickly and user experiences to be smooth. Performance testing ensures the functionality of your service even during peak periods, keeping your company out of unflattering headlines.

Load tolerance should be considered from the start in the development of quality software. Even the best of services become unusable if they cannot handle a sufficient number of concurrent users.

In addition to online services such as web shops, performance testing is also applicable to the mobile applications communicating with the servers running them. While individual phones and their apps are usually impervious to crashing under load, thousands of simultaneous connections from mobile apps may bring server interfaces to their knees.

The user numbers of companies’ in-house systems can often easy to estimate accurately, but it is much more difficult to anticipate the popularity of consumer services. Neglecting the load testing of interfaces and the elimination of possible bottlenecks may slow down an app or render it completely unusable under an excessive user load.

Do you know how many concurrent users your service can handle without a hitch? 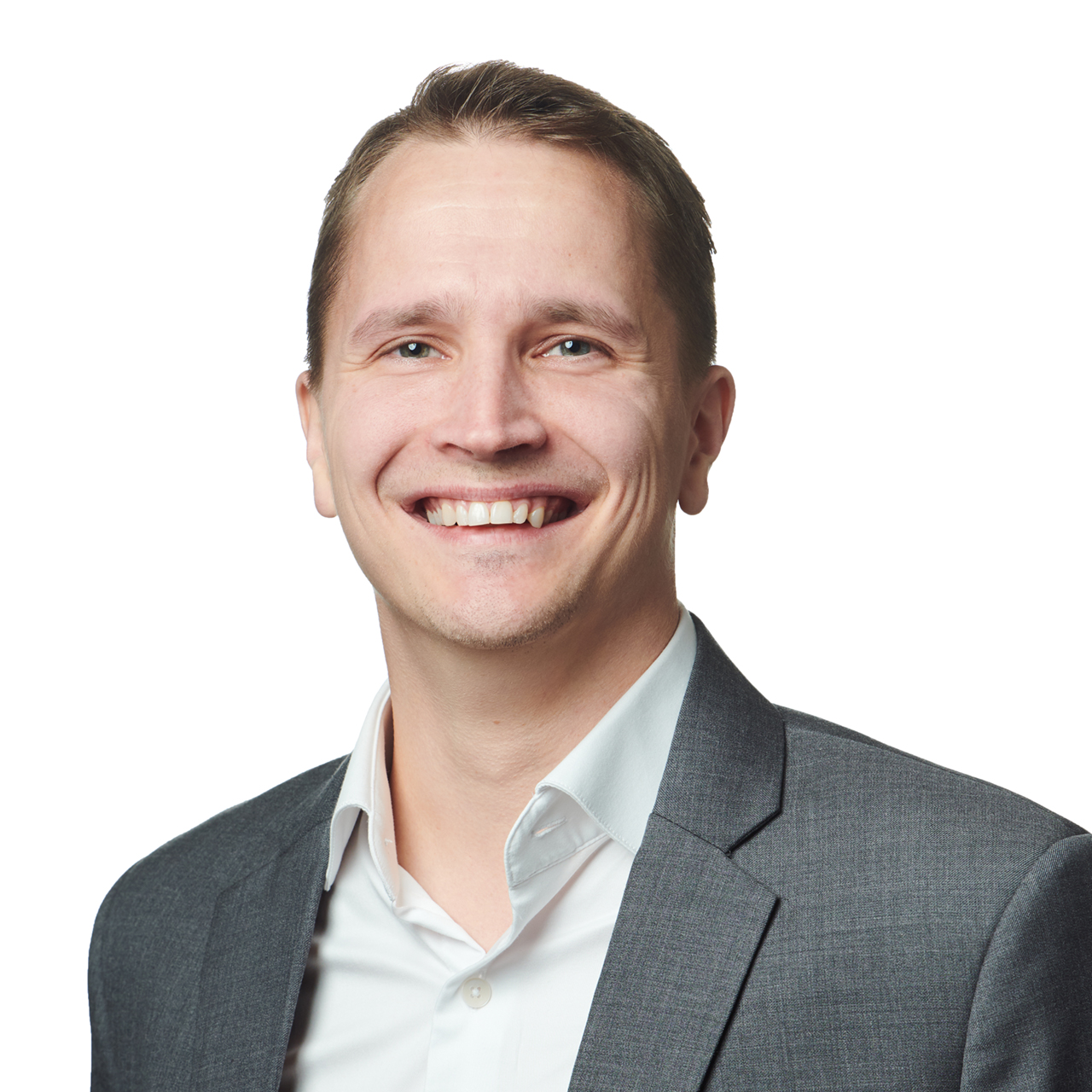