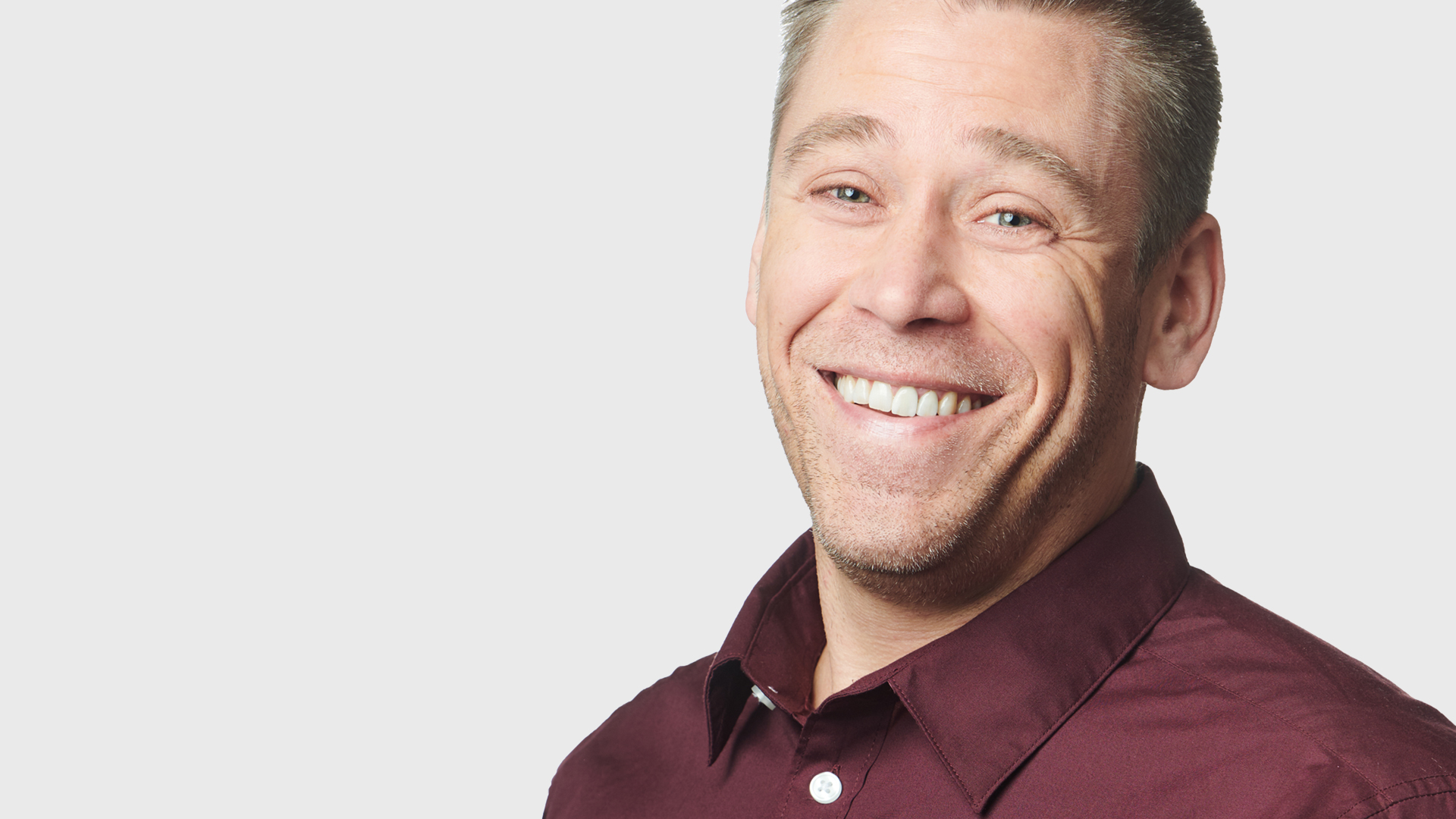 Leaving the Air Forces for a career in IT

I started with high technology pretty early – in the Finnish Air Force at Tikkakoski, Finland, working on websites and Hornet fighter jets. While it was fun, I decided to move on to the IT industry. When I started in IT, around 20 years ago, mobile phones and mobile software was really booming in Finland.

Early on, I worked as a test engineer as well as in QA and test manager positions in various companies. At the time, projects were very international. I fondly recall several trips to India and various European countries, for example. In India I understood the vast scale of the world – there were technology campuses that covered the entire horizon, something out of the world compared to the business in Finland.

I ended up at Testimate in 2014. I was on a well-earned sabbatical year when the company founders, Juha and Klaus, called me up. They invited me to a small, agile testing company. My mind was made up fairly quickly and I decided to jump in as a partner. Nursing and growing a startup company felt extremely exciting!

My core skill is ramping up testing operations for a company, from complete scratch, if needed. I can help companies in creating and launching testing practices, recruiting team members, selecting tools and managing and leading the testing function.

I strongly believe that also managers should take part in practical testing with modern testing tools. That’s why I do my best that my weekly work is not all about Powerpoint presentations, but also, say, test automation development.

Today, a good testing expert should have testing expertise, understanding of quality assurance in general and more and more technical skills on various methods and toolsets. In addition, the core skills include flexibility and understanding how the testing professional fits the wider software development team.

Even today, it’s not rare to meet testers who think their ultimate goal is to shoot holes in a product in order to prevent its launch at the very minute. This is a very bad mindset.

Instead of shooting holes, the tester should do everything in his or her power to ensure that the service can be launched in time, with as high quality as possible. Potential business risks should be communicated throughout the organization and evaluated accordingly. Sometimes things call for long working days finding workarounds and hotfixes. So, instead of a “no can do” attitude, we need a definite “can do” attitude.

Even though Testimate has grown a lot recently, there are no extra management layers in the organization. Everything is transparent and the working spirits are high – daily work is fun, open and spontaneous.

Good – or actually quite bad – workplace humor and fluent communication help to achieve even the hardest of project milestones. It’s fun to come to work on Mondays. 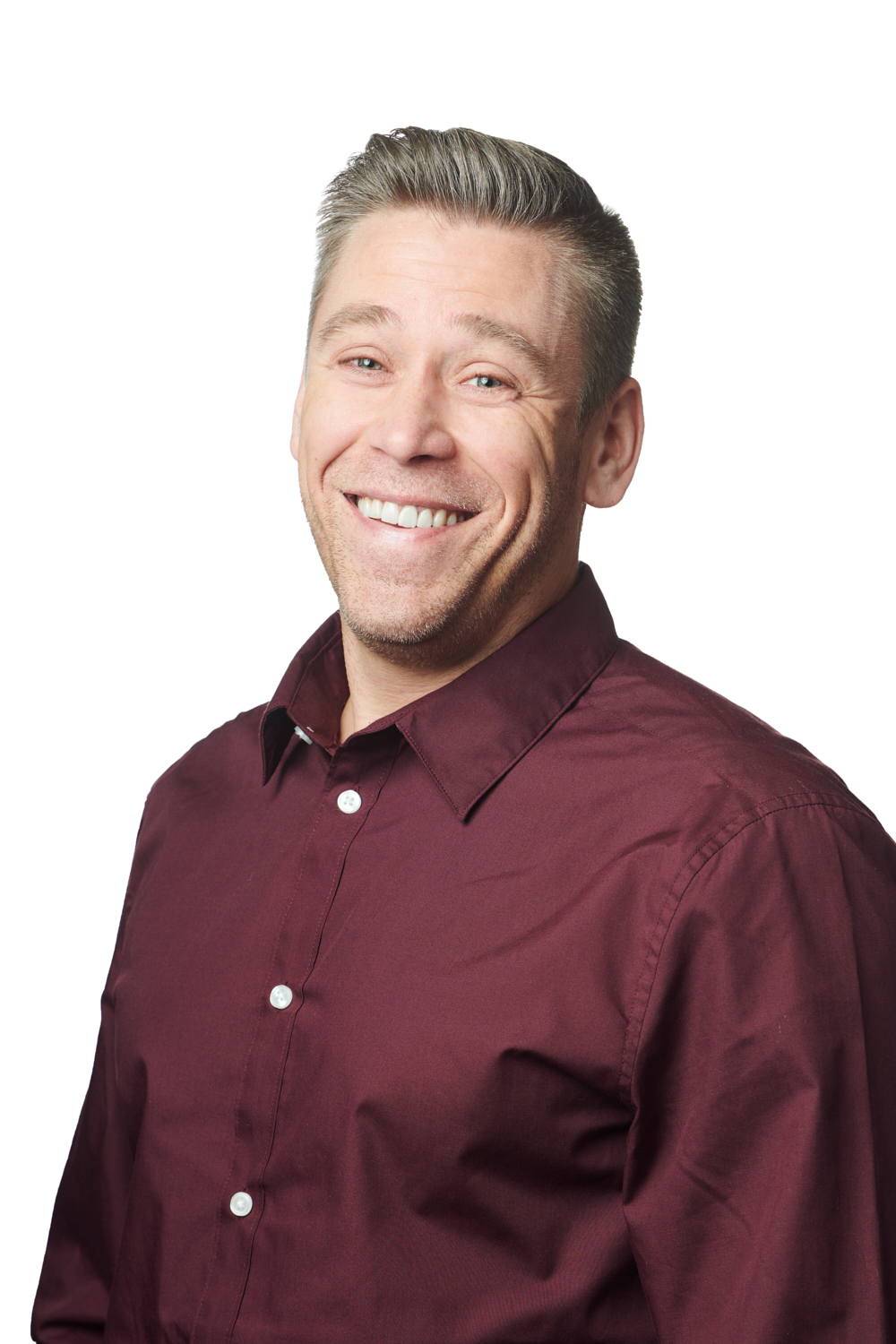 ””A good tester takes great effort to ensure the timely launch of a high-quality product."”