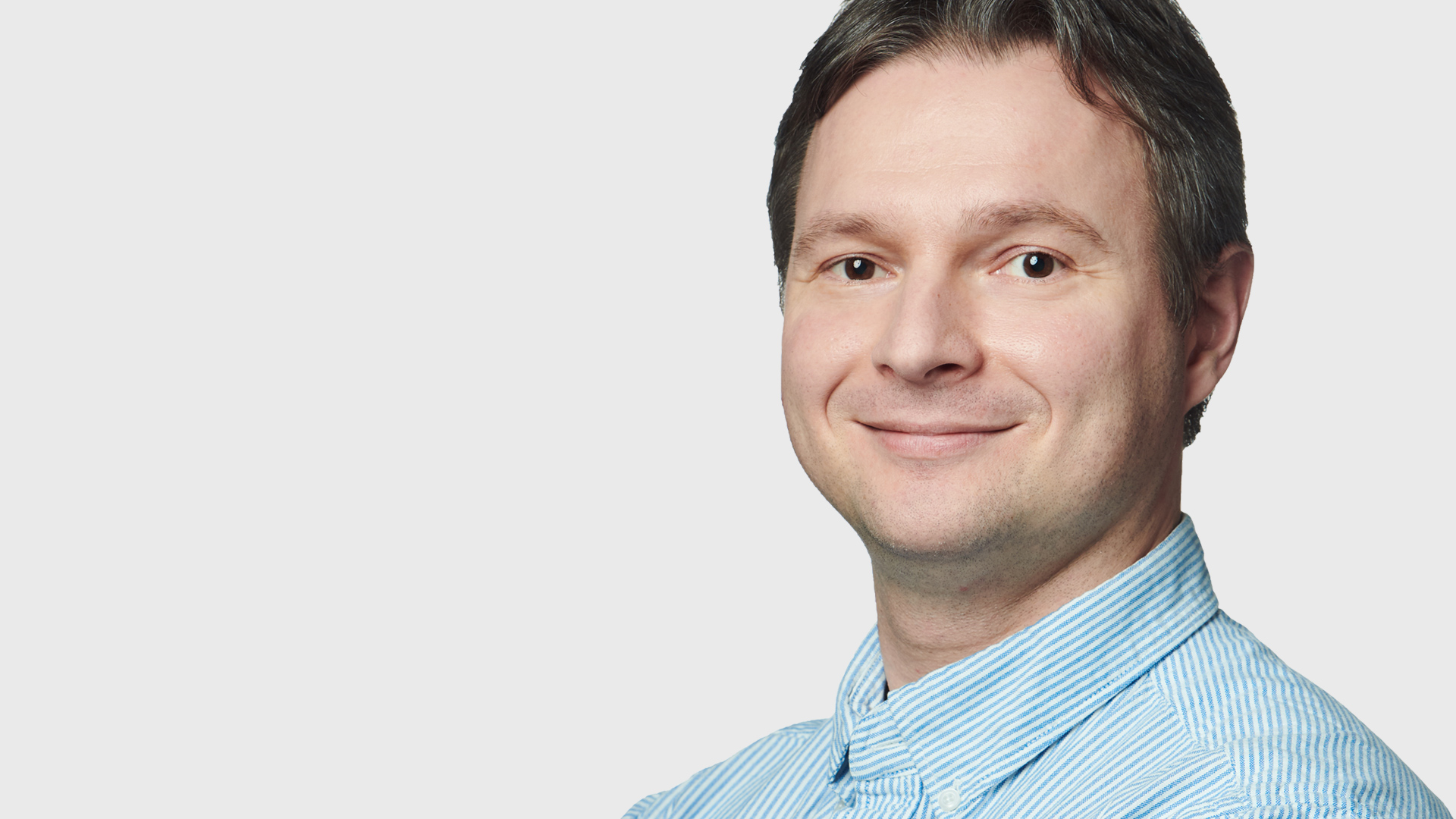 I was originally introduced to the IT business in the mid-1990’s when I started at Nokia, a major growth company at the time. I first worked with building and testing microlinks located in mobile network base stations. This literally was a high-profile job – my daily workplace was often in cellular network towers, high above the ground.

After about one year, I moved to mobile phone centers. This job included a lot of customer support work and international travelling. The job took me to, for example, Brazil, where I was involved in making the very first GSM call in the entire country.

Hands-on practical work and assembling and testing technical equipment was part of my job throughout my career at Nokia. Actually, my stint at Nokia ended up lasting two full decades!

Entering the world of consultancy

After my many years at Nokia, I moved to the consulting business in 2016.

Companies like Symbio, Q-Factory and Comiq gave me the chance to get to know entirely new business domains, products and customers. After the first year as a consultant I was positively pumped: in various roles ranging from practical tester to test manager, I got to take responsibility and learn immensely from both testing work and various clients.

In spring 2019 I finally ended up being hired by software testing service provider Testimate. There had been repeated talks with the company founders for years, but I only took their offer now.

To be honest, now afterwards I feel bad about postponing the decision for so many years. After working at Testimate less than a year, the company has proved to be a workplace where I can do high-quality work with a great team!

Robotic automation and the future of testing

I got introduced with robotic process automation, RPA, shortly after leaving Nokia. RPA allows automating repeated daily routines, freeing up time from skilled professionals to something more worthwhile. I quickly learned that robotic automation has many advantages over, say, test automation. RPA takes automation much further.

I’m willing to bet that traditional software testing has left or is about to leave the market. Technical skills and the use of automated tools are more and more the core of a skilled testing professional. As the evolution moves forward and methods change, software robotics and even artificial intelligence will push test automation to the next level.

However, skills like project management and systematic working will always be key skills for any human tester. 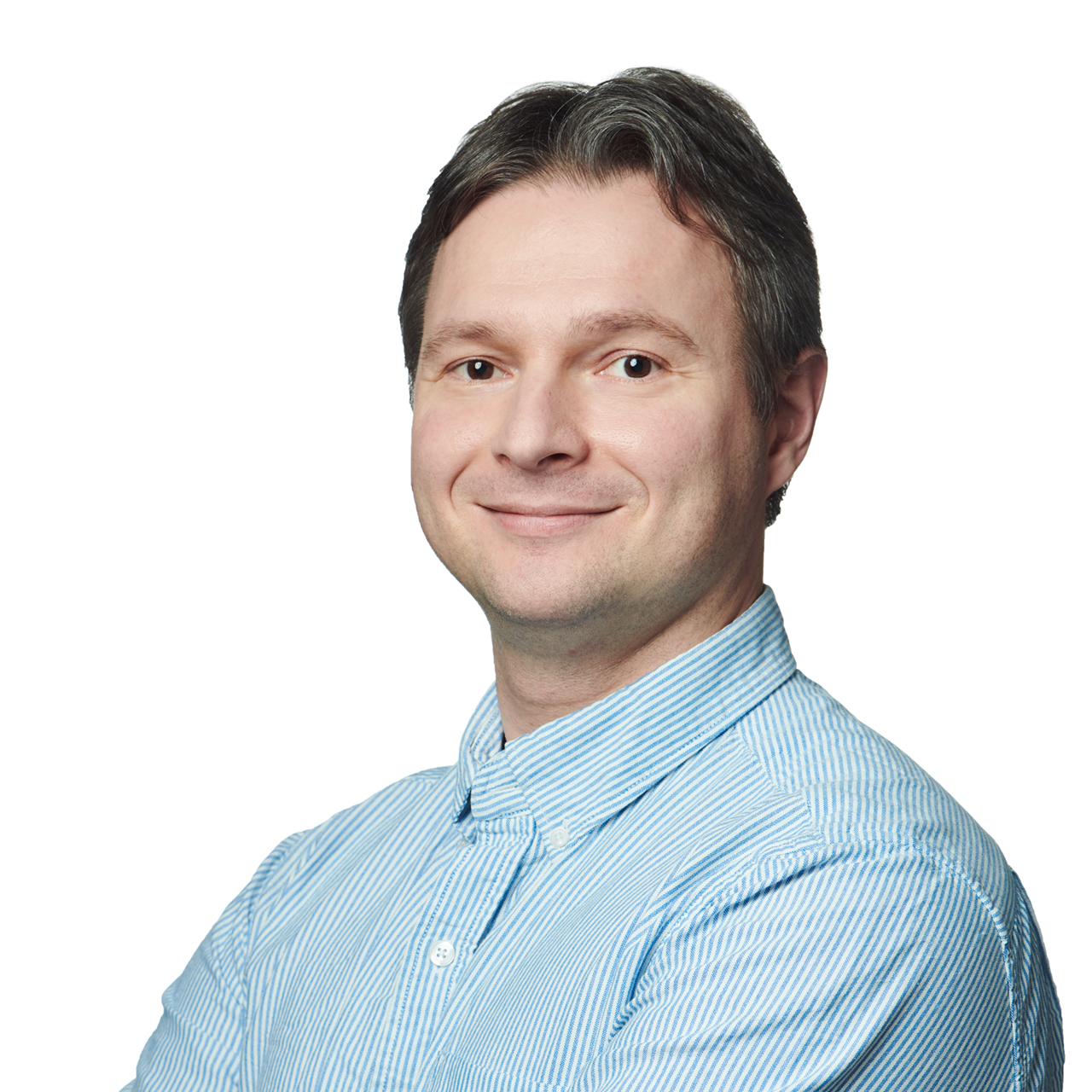 ”Learning new things is the best work has to offer.”